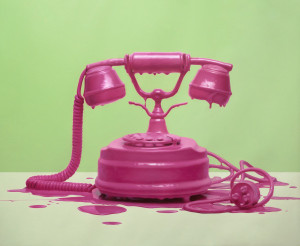 This February’s Winter Show will show new works by more than twenty-five outstanding artists including;

We are very pleased to present a creative mixture of artists who perfectly fit with the ideals and technique of Hyperrealism and Exactitude as seen in the over 40 new pieces going on display – all created with the perfect precision associated with hyperrealism.

This hyper-reality, indeed, is a result of systematic simulation. It is our 21st century culture characterized by mass production and digitalization that have shaped authentic experience to the point that reality is recognized only when it is re-produced.

This is the experience that you will have in Plus One Gallery as you encounter reality anew and consider paintings which are so sophisticatedly detailed that they more than once caused stunned amazement when faced by those unaware that they were looking at a painting.